If you’ve scrolled through Instagram in the last week, you’ve probably noticed an influx of grainy pictures with the date 1998 on them. These pictures are the result of apps like Huji Cam and 1888, which take photos taken on your phone and filter them to look like a Polaroid picture from 1998. 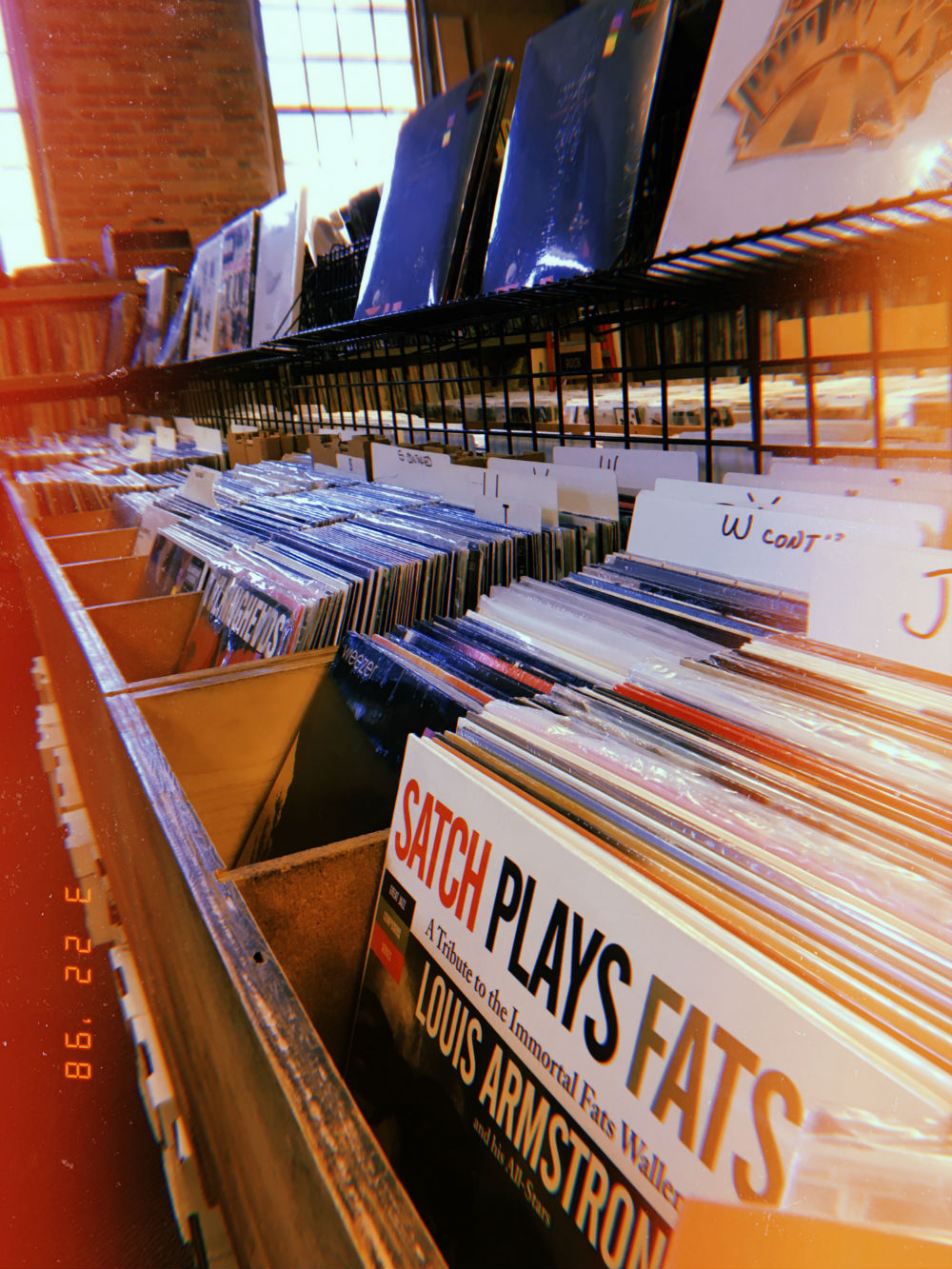 The apps function almost identically. They take photos on your phone and “de-master” them to give them a warm, nostalgic aesthetic. Grain is added, edges are softened, and colors are bled and oversaturated, placing a strong emphasis on reds, oranges, and blues. They even add random light streaks that perfectly and charmingly emulate the shortcomings of the convenience-store bought disposable camera. These vintage effects work best in photos that are well lit and feature a wide variety of colors. 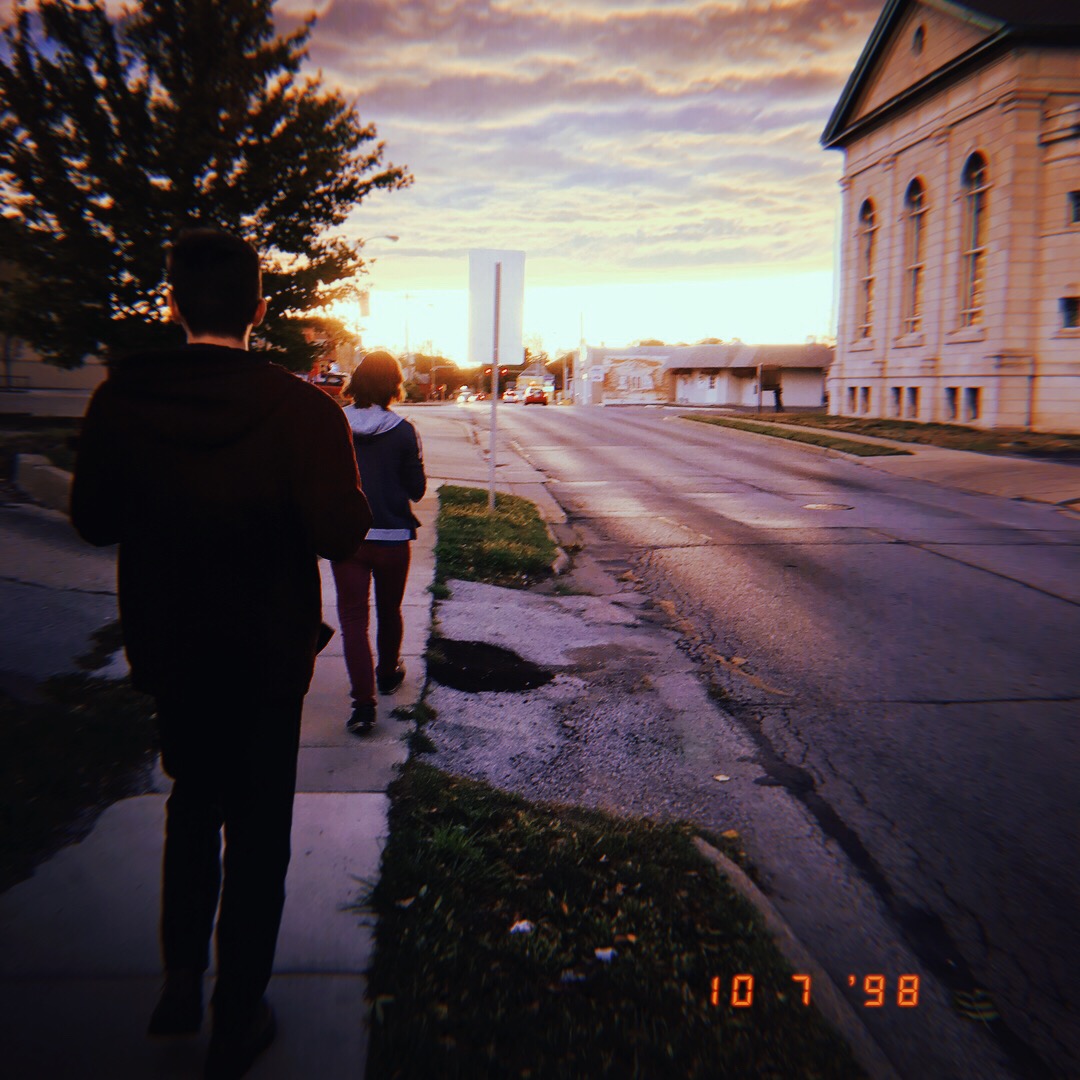 The apps have caught on and become incredibly popular. Huji Cam alone has already been downloaded over 22 million times. The app is named as a homage to the popular photography company Fuji Film, whose instant cameras have regained widespread popularity in the age of Instagram. Likewise, 1888 is based on the photography company Kodak and is named after the year the company was founded. 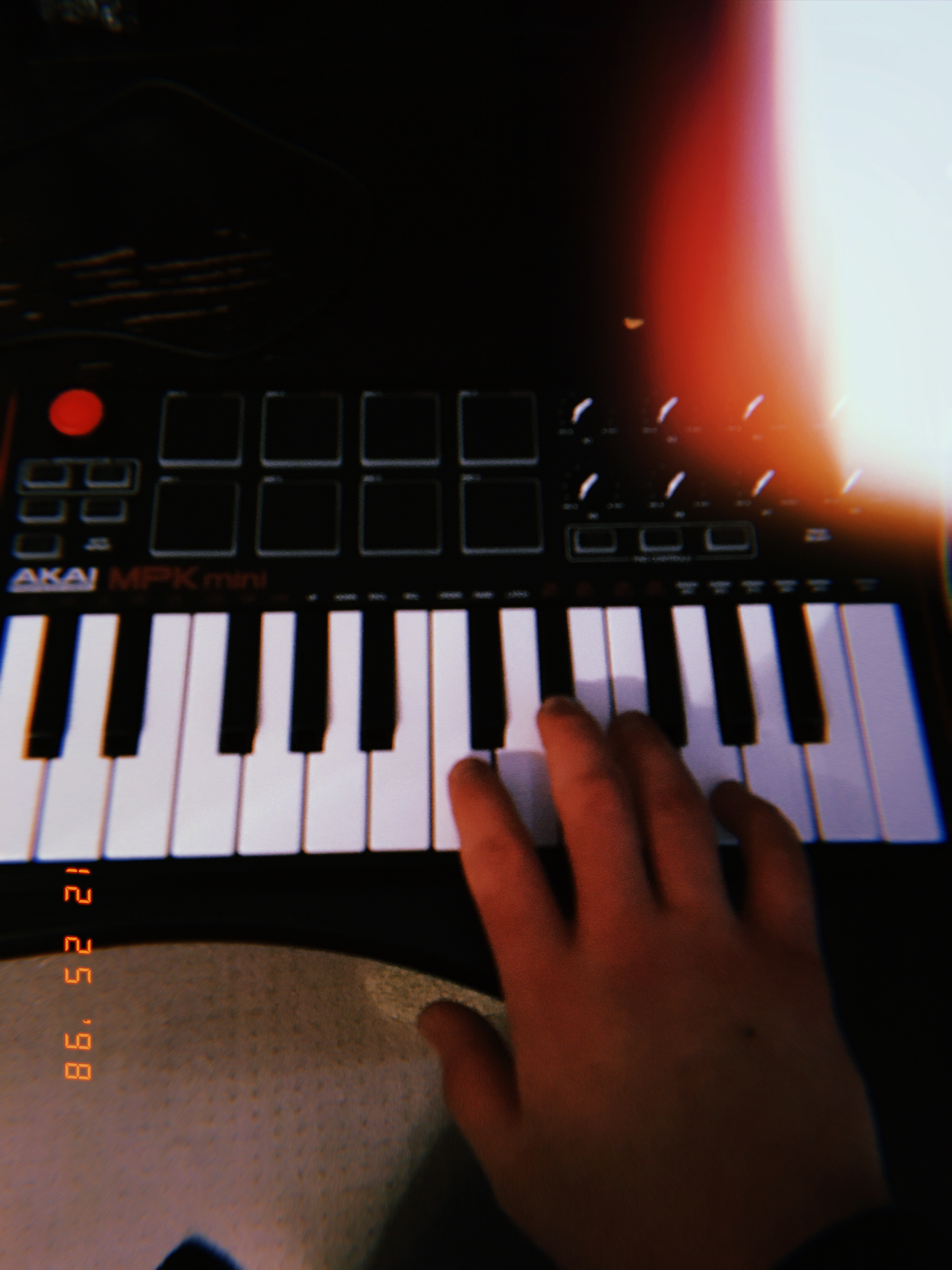 Some may be asking: what’s with the rise of retro photo apps and Polaroids in the last few years? In an age where anyone with a smartphone can take a virtually unlimited amount of instant, high definition photos there’s something to be said about the intimacy of Polaroid pictures. Having a limited amount of film means you can’t just snap away aiming for the perfect picture, you need to actually set up the picture and make sure each photo is significant. These retro photo apps aim to emulate this feeling of emotional connection, as even users who weren’t alive in the 90’s can feel nostalgic for what pictures used to look like before the age of HD and Photoshop.

All pictures in this article were taken by yours truly.