When you’re feeling down, people might already be on to you — the answer lies in your body language, your tone of voice, and the odd defeated sigh.

Apparently, your Instagram photos can provide a window into the state of your mental health, too. Filters, color preferences, and how many faces, on average, you’ve featured in your feed, could reveal that you have clinical depression.

What your Instagram could reveal about your mental state

While you may not think much about your choices when you edit a photo to post, it can actually reveal a lot about your wellbeing, and could even signify depression.

Researchers at Harvard and the University of Vermont found several indicators of depression within photos posted to Instagram. The 2016 study looked at Instagram data from 166 people and relied on machine learning tools to identify markers of clinical depression.

Researchers asked Instagram users for permission to analyze their posts and asked if they had received a diagnosis for clinical depression from a qualified professional.

From there, researchers used the algorithm to assess common photo features in people both with and without depression. The algorithm sorted through things like filters, metadata, comments, and likes.

The program revealed some links to certain photo features and depression. For one, the depressed participants tended toward darker, cooler colors. Filters like Inkwell and Crema won out over the more cheerful Valencias. 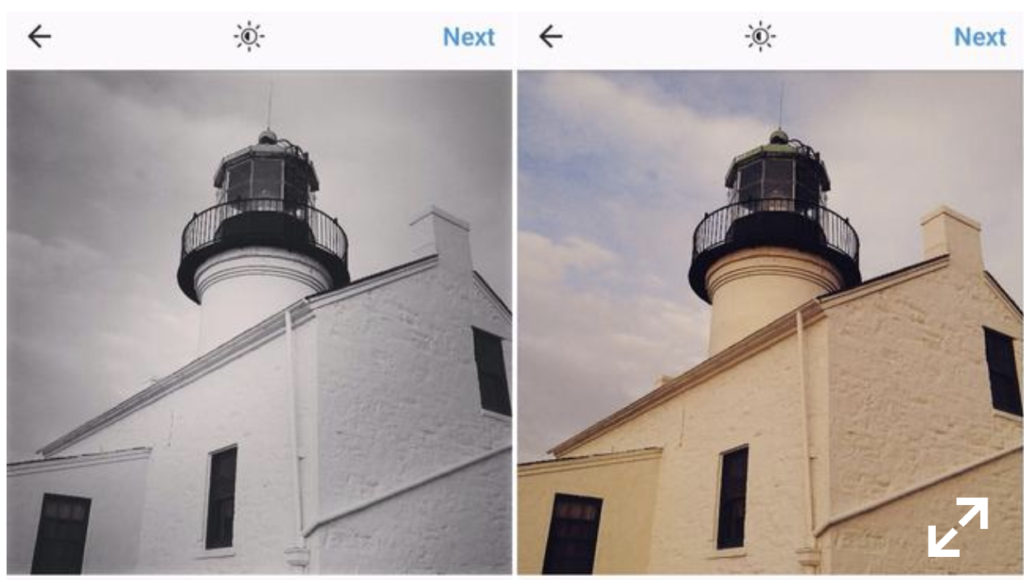 They were also less likely to post photos of large groups of people, suggesting they spent less time socializing in group settings. Interestingly, the study also found that people with depression had more comments, but fewer likes than those without.

The researchers behind the study did acknowledge that they were looking at a small sample size. But, they said that there could be some real-world applications available in the future. As it stands, scanning accounts for depression comes with significant privacy and legal issues.

And, given the fact that companies are now leveraging algorithms for hiring, there are some scary implications lingering beneath the surface.

3 best apps for helping you sleep ►

Top 5 apps to help you relax ► 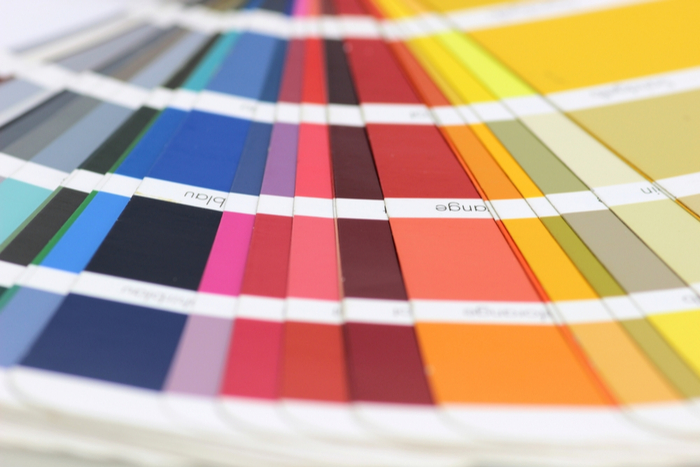 This talk about depression markers lying in Instagram’s gloomier filters brings us to this question: is color psychology a real thing?

The idea that blue makes us feel calm, reds rev us up, and yellows make us happy are Western ideas. And, they feel arbitrary.

There’s no shortage of blogs covering the merits of using color psychology in advertising, art, and design.

So, how does this play out in real life? Is color psychology as valid as, well, psychology psychology? According to researchers, the results are as mixed as your box of colored pencils.

Some believe that your experiences color (sorry) your perceptions of certain hues.

Chromotherapy has been around since ancient times. The idea is, the visible spectrum of colors of electromagnetic radiation could be used to cure diseases. For example, red was thought to stimulate circulation, while blue was used to relieve pain.

Researchers have made discoveries related to the effects of color on the mind, but most of the observations have been anecdotal at best. Still, some studies have revealed that color can affect our performance. Take, for example, this one that found that the color red can hurt test taking performance. Or, this one, that found sports teams with black uniforms were more likely to receive penalties during a game.

In Tokyo, railway operators found that adding blue lights to subway platforms resulted in a reduction in suicide attempts. It’s unclear if the novelty of the lights were a distraction or if the lights provided a sense of calm.

In the end, it’s unclear whether we should put too much stock into this type of study. As we mentioned above, the Instagram study looked at data from a small sample size.

If your Instagram is purely for personal purposes, go ahead paint the whole thing black.

However, if you’re managing social channels for a brand or trying to monetize, best spread those positive vibes, no matter how cool that moody lighting looks.

While color’s effects are completely subjective, we still have these cultural attachments that inform the way we interpret art, sports teams, and maybe even our Instagram friends.