Late last fall, Instagram announced a crackdown on the fakers, frauds, and robots ruining the space for everyone else. 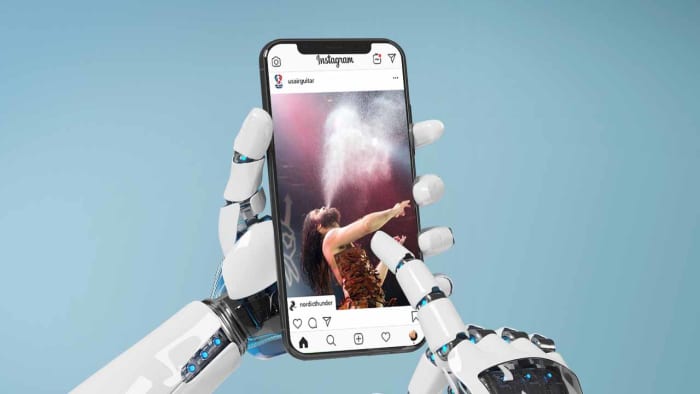 It seems that Instagram’s harassment problems are on the rise, despite the fact that the social media platform has made a concerted effort to fight back. However, the automated apps people use to increase likes, comments, and follows still have the upper hand.

Facebook has also sued a New Zealand company for selling fake engagement metrics on Instagram after issuing repeated warnings and suspensions on the associated accounts.

Despite their efforts, it seems that 2019 is a great year for bots. Here’s a quick look at what’s going on.

Sure, Instagram has a pretty firm no-nudity stance. Unfortunately, that hasn’t stopped an influx of bots using explicit content to deceive users.

According to Engadget, there’s been a rise in these spammy profiles containing videos of naked or semi-naked women. These profiles are designed to get users to look at their accounts, then sign-up for pornographic subscriptions. 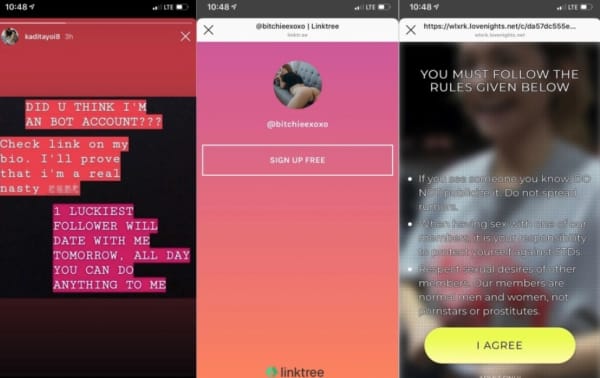 Somehow, when these bots comment, they get a ton of likes, which makes them show up in a more prominent location on others’ profiles. These porn-promoter types are more embarrassing than anything, unless you click on them, that is.

Vice wrote a whole piece that dove into the world of NSFW bots and found that many of them are part of these affiliate schemes that rely on intermediary landing pages to collect leads.

It’s the same technique shady marketers have long been using to sell male enhancement products and face creams on Facebook, only to loop them into a monthly subscription scam.

There’s a whole section dedicated to using these fake accounts to generate clicks on Black Hat World. Black Hat World is an SEO forum where people share tips for “cheating” the system.

We’ve all seen these bots, as well as other fake followers. And while most of us simply block them and move on, fake accounts can undermine your security. Bots may be friending you so that they can hit you with a phishing attack via DM.

Follower counts on Instagram have become a measure of success, a badge signifying popularity, that even those with as few as 1,000 followers have the potential to monetize.

Because brands are capitalizing on the power of leveled-up word-of-mouth, many users have turned toward automation apps. These apps like InstarocketProX and Boostio to help increase follower counts.

How to find out who views your Instagram profile the most

Instagram has started cracking down on this activity. Popular apps like Intagress and Hashtagpirate have been shut down.

Commenting bots deliver embarrassing or inappropriate messages more often than not. An influx of inauthentic likes or follows water down the platform’s value — if you never know if anything is real, what’s the point, right? Toxic content problems exists on Instagram, too. Instagram may well be the new breeding ground for the spread of misinformation, especially for our youngest conspiracy theorists.

The above article looks at the recent influx in far-right influencer content like the American Identity Movement. They are a white supremacist movement that posts “relatable content” on Instagram through the same tactics as your typical fashion and beauty influencers use to connect with fans.

While the posters behind these accounts are not bots themselves, bots are doing a lot of the heavy lifting when it comes to spreading false information. 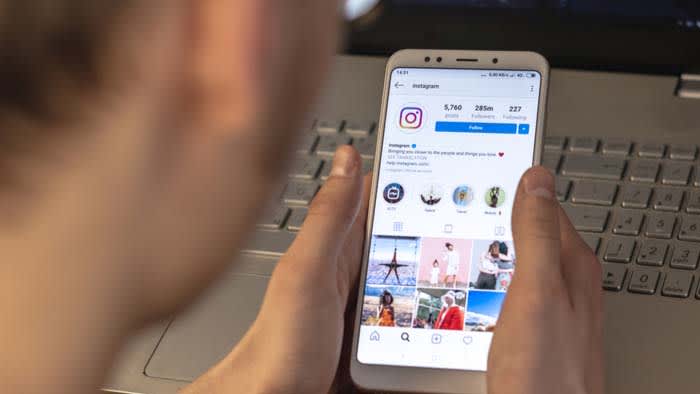 Between the NSFW spammers and the AI-driven “talent scouts,” Instagram has a few problems to work out. While they might not be on the scale of say, Facebook or YouTube’s, something still needs to be done.

While the platform has done a better job than Facebook, cracking down on harmful content, wrangling all the spammers, trolls, and other bad actors are no small feat.

Any accounts found to be using third-party apps to fudge their engagement numbers will see fake likes and followers removed and be prompted to reset their password. Third-party apps often hold the profile owner’s credentials.

Because Instagram has become a major source of income for brands and influencers alike, more accounts will inevitably turn to third-party apps to artificially boost the popularity of posts. 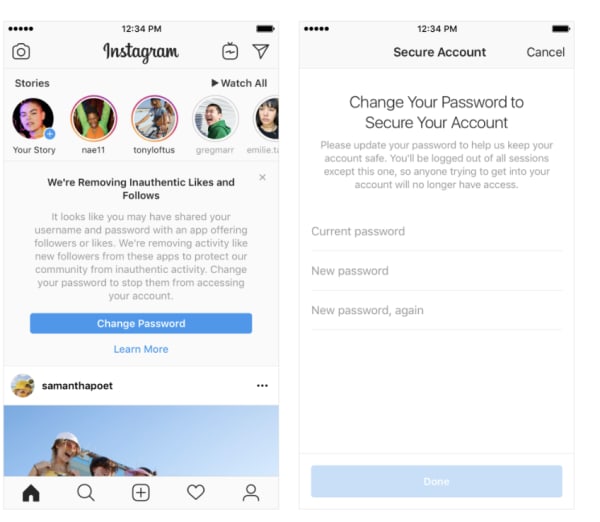 How to get rid of bot problems on your own

If you use your Instagram account for marketing purposes or you have a sizable following, bots can do some harm to your reputation. On a broader scale, they can inflate marketing costs.

First, check the followers to posts ratio. Accounts with thousands of followers but no content likely aren’t real.

You can block bot accounts by clicking on the profile, then selecting “block from the three-dot drop-down in the right corner of the screen. 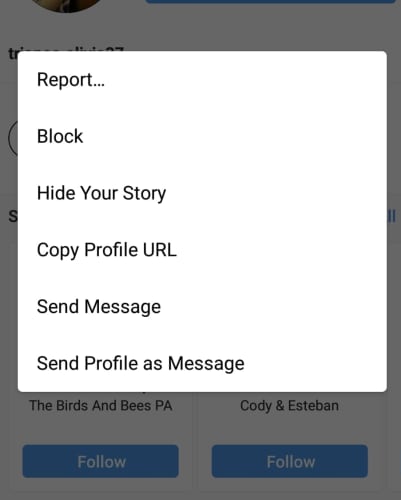 If the bot is of the malicious or pornographic variety, then you may want to report the account to Instagram for further investigation. If they find that the bot that violates its community guidelines, they’ll let you know.