If you feel like you missed some of the big tech news last week, then the Softonic Roundup is here to help with rumors about the next iPhone, the latest Windows 10 news, and everything that has happened with Instagram. 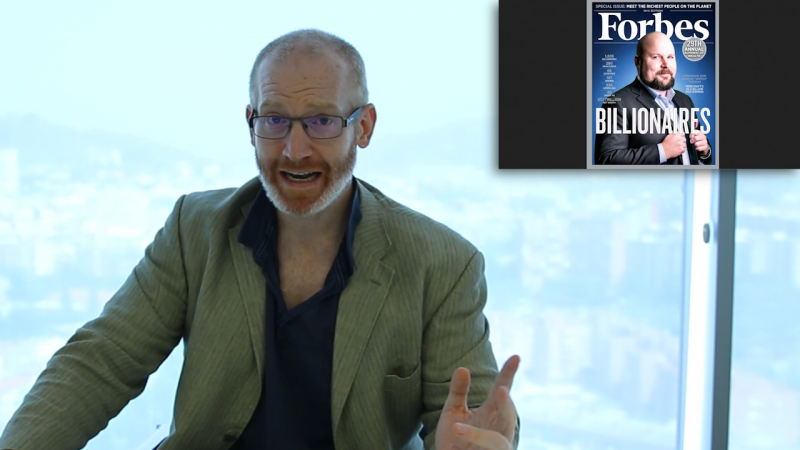 The big Instagram (Android|iOS) news is that the photo-based social network now allows you to upload your pictures and videos in portrait and landscape formats. This means your carefully crafted composition can now go up in its natural form. Source: Instagram Blog

Our Apple information this week is all speculation in advance of their conference on September 9th. Of course the new iPhone is a large part of this, but the bigger rumors surround Apple TV. With the possibility of Siri and the App Store being added, Apple TV could become a far closer cousin to other Apple devices – possibly providing a sneaky way for the company take over your living room. Sources: MacRumors & TechCrunch

But even before the Apple event starts it has been grabbing people’s attention by allowing you to stream the conference over Windows 10’s Edge browser – rather than limiting it to the company’s own products. Maybe this is due to the new OS’s huge install base, or maybe we can expect some surprises. Sources: The Verge & Windows Blog

In other Windows news; there is a new Windows 10 build for Insiders to try, and Windows 7 and 8 updates that include monitoring tools similar to those in Windows 10. Sources: WinBeta & Ghacks

Finally this week, Minecraft’s creator Notch has revealed that since selling Mojang to Microsoft for 2 billion dollars he has felt sad and lonely. I guess you don’t know what you’ve got ‘til it’s gone. Source: ReCode & Twitter

Subscribe so you don’t miss any of our great video shows, and I will see you on September 14th with more news.

Camera apps and Google Experiments that you should try