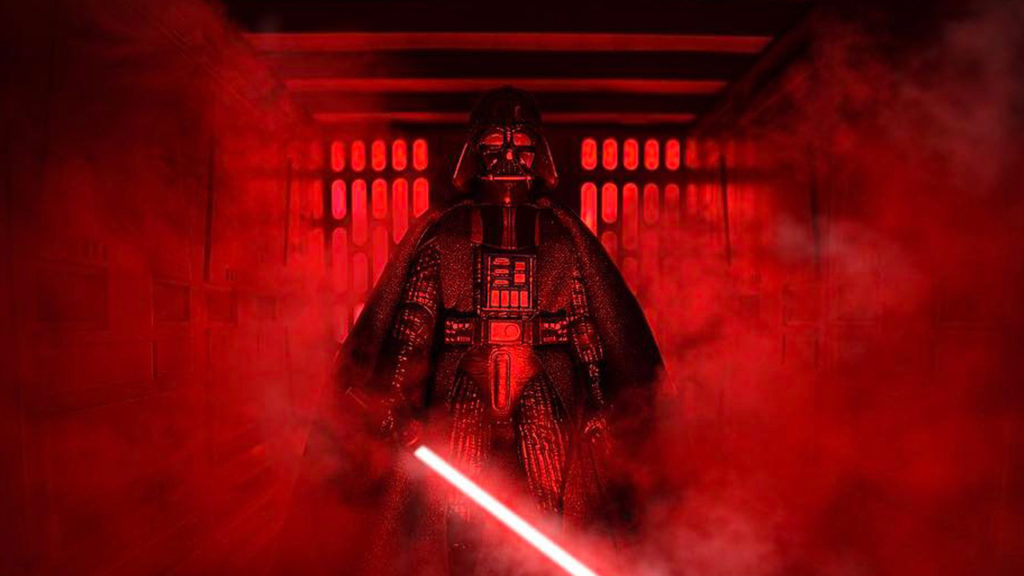 Since 1977, Star Wars has been kindling imaginations around the world. But how can we stay entertained during the wait between movies? Thankfully, Instagram has a large community of creators inspired by George Lucas’ creations. Follow these accounts and you’ll get a little Chewbacca hug every day.

If you ever wish your action figures could come to life, FathersFigures has you covered. Using some careful poses, pyrotechnics, sand, and smoke, this account puts toys into the battle the way you always dreamed when you were a kid.

Dan Hipp is an incredible artist who uses colored pencils to illustrate all kinds of cool artwork about the geek world. From superheroes to cult classics, and a galaxy far, far away, every appearance in your timeline is a treat.

Brian Kesinger is an artist for Disney, Marvel, and Lucasfilm. By following him on Instagram, you’ll often see Star Wars artwork inspired by Bill Watterson’s Calvin and Hobbes. It’s an adorable spin on our favorite characters.

The 501st Legion is the world’s most well-known Star Wars cosplay group. Follow this account and you’ll see fantastic costumes in unlikely places. The group also does a lot of charity work, showing that even an evil Empire can have a softer side.

Read how they'll pull that off ►

Steve Sansweet has one of the coolest jobs in the world. As the guardian of Rancho Obi-Wan, he oversees the world’s rarest collection of Star Wars memorabilia. From the original figures to that stupid inflatable Jar-Jar chair to goofy foreign knock-off toys, Rancho Obi-Wan has it all. Every post is a peek at a rare treat.

As the owner of the should-be-famous Jerry Orbach car, Brandon Bird has made a name for himself as an artist with a wicked sense of humor. Although Bird loves painting abandoned Sears stores and a staggering amount of “Law & Order” art, he often turns his talents on the Star Wars galaxy in all kinds of funny ways.

Avengers 4: If this plot theory is correct, it’s totally insane! ►